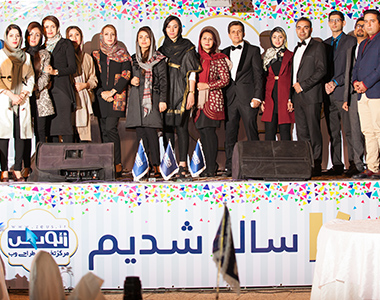 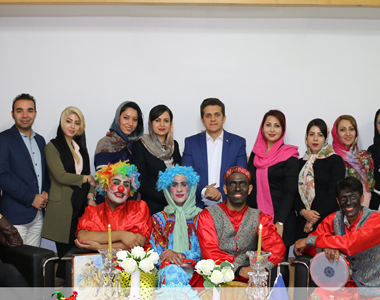 ‘We’re living at a time when attention is the new currency: With hundreds of TV channels, billions of Web sites, podcasts, radio shows, music downloads and social networking, our attention is more fragmented than ever before.Those who insert themselves into as many channels as possible look set to capture the most value. They’ll be the richest, the most successful, the most connected, capable and influential among us. We’re all publishers now, and the more we publish, the more valuable connections we’ll make.Twitter, Facebook, Flickr, Foursquare, Fitbit and the SenseCam give us a simple choice: participate or fade into a lonely obscurity.’